The Burwood Sub-Branch of the Returned and Services League was formed in 1918 after Mr Lucas, an organiser from the Sydney Office of the R.S.L., persuaded several returned Diggers that in order to obtain full benefits for returned men, unification would be needed. As a result a formal structure was established and Burwood R.S.L. Sub-Branch, originally known as the Western Suburbs Sub-Branch, was the first Sub-Branch to be formed outside Headquarters, and received its Charter on the 19 June 1919.

At the time, as volunteers enlisted for the war efforts, their names were placed on a temporary Honour Roll at the entrance to Burwood Station, but the League and citizens alike decided that a permanent record should be made of these names. In 1919 Burwood Council were requested to provide either a memorial arch or memorial clubrooms. The Council held a public vote lead by the Mayor, Ald Reed, to determine which option should be chosen, and the majority voted in favour for the arch. On Anzac Day 1923, the memorial arch was unveiled in Burwood Park.

From then, Sub-Branch members and their partners used all matters of means and methods including rallies in Burwood Road and Burwood Park, and street sales and raffles to draw the attention of the citizens of Burwood to the functions of the League.

During World War II the Sub-Branch supported Burwood Council and the Federal Government in many practical ways including making the Premises available as the Headquarters for the National Emergency Service.

Following the return of our young men from the war effort overseas in 1946, various committees were formed including billiards, snooker, cricket and football.

By 1949 it was evident larger premises were needed and in October, the Sub-Branch purchased a two-storey home at the present location at 96 Shaftesbury Road, Burwood. By September 1950, after all formalities had been completed, the Sub-Branch commenced operations on the 18th September 1950. The laying of the Bowling Green soon followed.

By 1954 membership of the club had increased to over 250 and the Committee had determined to carry out extensive alterations to the premises to enhance the new club.

Local builders, Kell & Rigby Pty Ltd. were selected to undertake the renovations as they were ex-servicemen themselves – a policy which was strictly adhered to by the Sub-Branch and the Club.

In September 1958, the Mayor laid the Foundation Stone of the new auditorium as part of the large extension to the Club. At the time, it was one of the largest Club auditoriums in Sydney and featured the most prominent entertainment available.

At the official opening of the Club on Saturday 4 October 1958, in front of more than 250 guests, the State Vice-President of the R.S.L., Colonel Tinkler stated that the club was “one of the most modern in Australia and would set an example for others to follow.” The Mayor of Burwood, Alderman Harris was also present remarked the RSL was “an important part of community life.”

By 1992 the Club had approximately 6,000 members and due to the very strong demand for social, function and sporting facilities, the premises were determined to be too small. Following many years of negotiation, the Burwood R.S.L. Club Limited purchased the club premises from the Burwood R.S.L. Sub-Branch on 10 August 1993 and became separate and autonomous entities. This was a tremendous occasion for both organisations as it provided long-term financial security for the Sub-Branch and the Burwood RSL Club Limited became the owner-occupier of the premises and could further enhance the facilities for the expanding membership of the Club.

During 1995 and 1996 a major expansion of the Club was completed which tripled its size to provide the spacious and opulent facilities for its members and the Burwood community that is still enjoyed today.

During 2002 Burwood RSL Club took over West Harbour Rugby Union Club and purchased the premises at 97 Burwood Road. The entire building was renovated during 2006 to expand the Club over all 4 floors. The Club was renamed as Club Burwood.

During 2013 Burwood RSL Club took over Croydon Park Ex-Servicemen’s Club and fully refurbished these premises in 2015. Upon re-opening the Club was re-named Croydon Park Club. These 3 Club premises form the Club Burwood Group and each Club is trading extremely successfully.

The Club now has a membership of over 30,000 members and the Sub Branch membership has declined to 250 due to aging returned service personnel.

Today, Burwood RSL Sub-Branch continues to assist veterans with annual donations to the RSL Defence Force Care, Legacy and the Aged and Disability section of the Concord Repatriation Hospital. Care packs are also delivered to veterans on a regular basis.

Club Burwood RSL is one of the most successful Club’s in NSW and is considered the social icon of Burwood and surroundings suburbs. Over many years it has enjoyed exponential growth. Due to the Club’s burgeoning membership, members expectations, demands for more facilities and zoning restrictions on the current site at 96 Shaftesbury Road, the Club has progressively acquired land in Deane and Waimea Streets in Burwood to develop a new Super Club complex.

The site is perfectly located in the CBD of Burwood, adjacent to Burwood train station, taxi rank, bus stops, retail and commercial precincts of Burwood.

Upon opening the new Club complex the existing Club will be closed and the premises sold along with the adjacent Club owned properties. The sale of the properties is to assist in financing the new Club.

The new Club complex will include numerous eateries, themed bars and lounges, a large entertainment complex, event centre, health and fitness centre, outdoor areas and a 4 to 5 star hotel. A stage 1 Development was approved by Burwood Council January 2019. Construction will commence upon gaining all regulatory approvals. 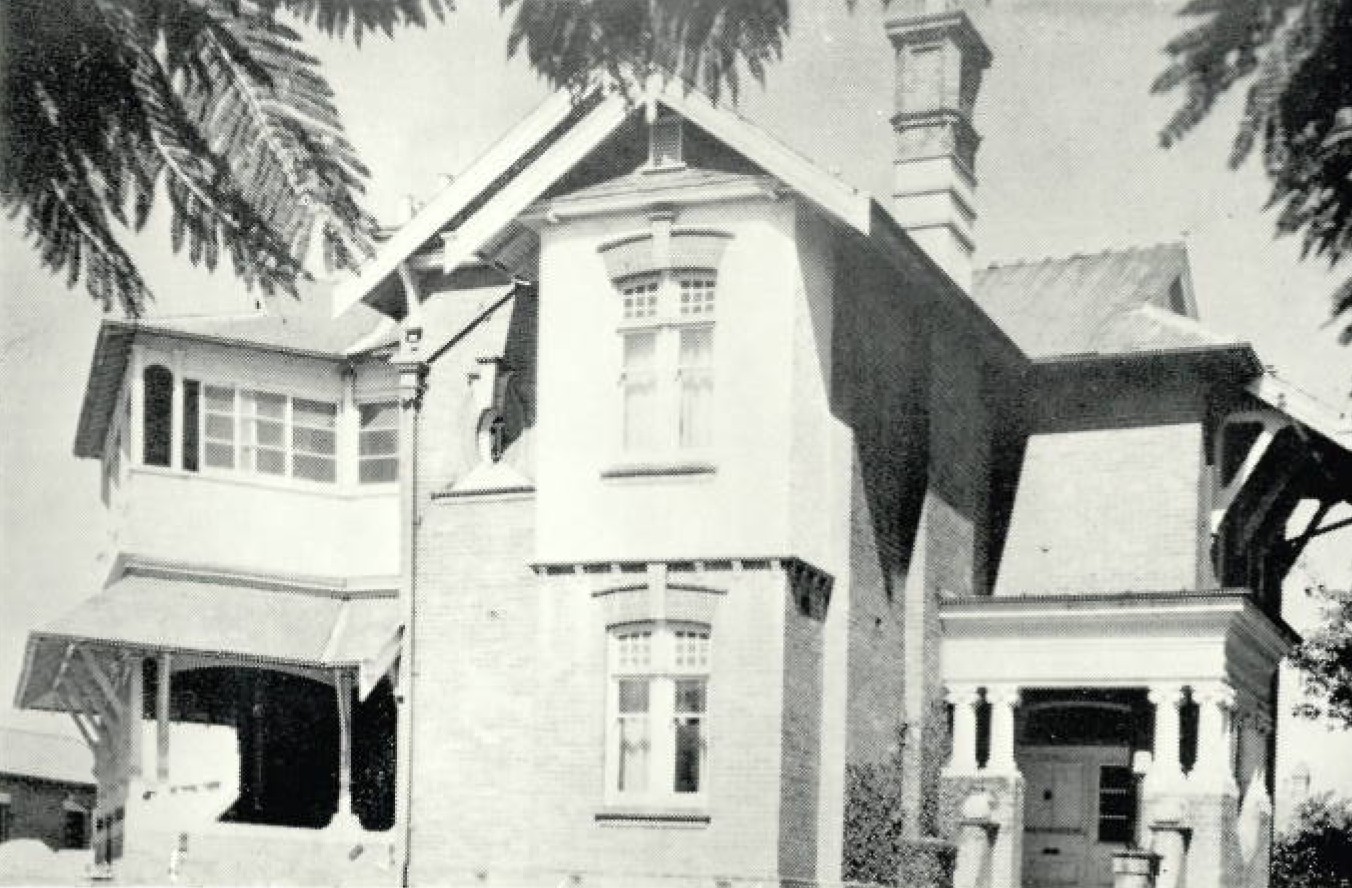 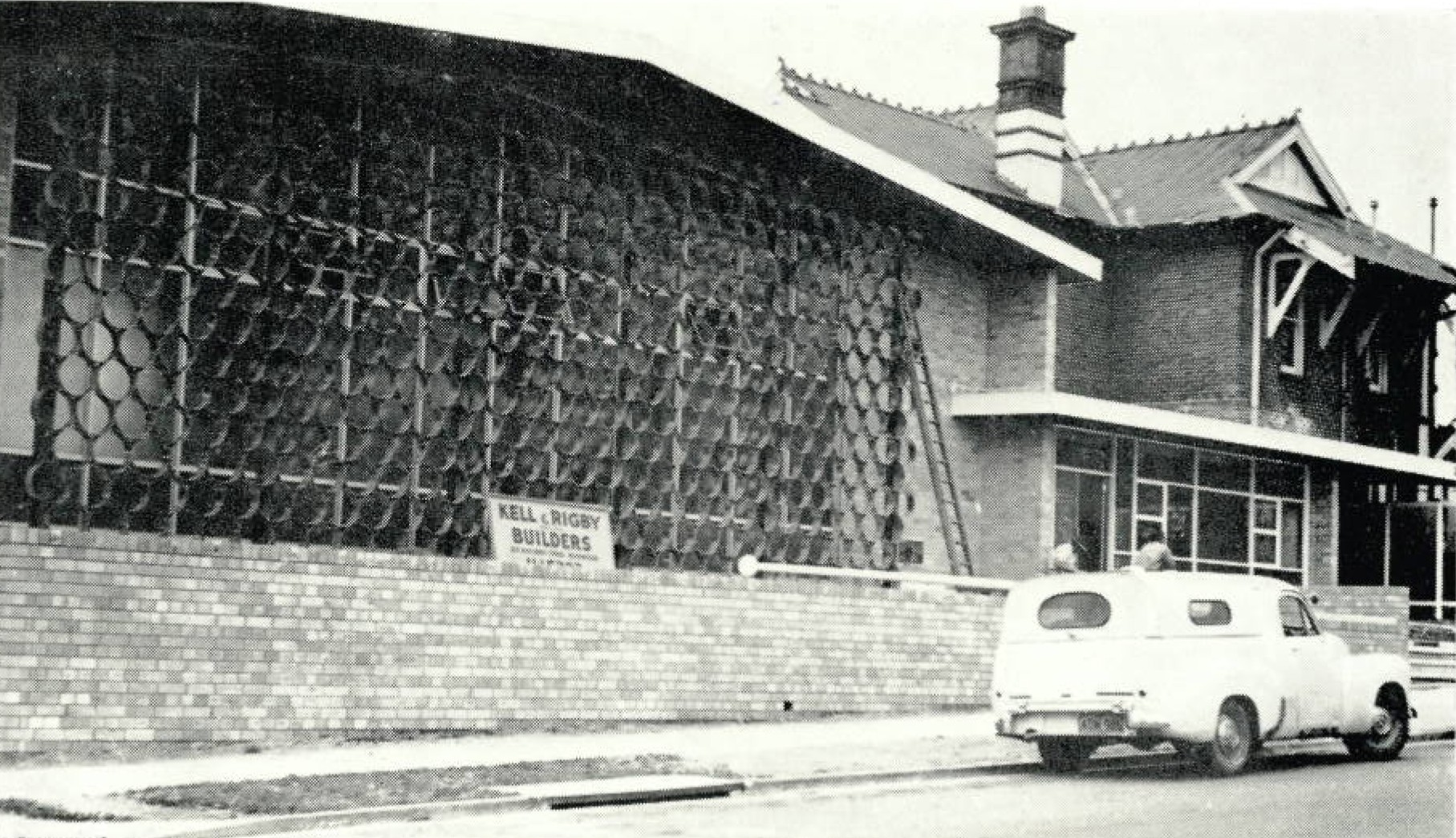 Restrictions announced on Sunday 22 March 2020 have resulted in the closure Club Burwood RSL, Club Burwood & Croydon Park effective immediately.
We support these restrictions to combat the spread of COVID-19 and ensure the safety of our Staff and Members during this unprecedented time.
When the time is safe, we look forward to welcoming you all back.
Please stay up to date with us via social media and take care of yourselves.